An American couple once arrived at London’s Heathrow Airport unable to recall the name of the family they were staying with near the airport or the name of the street. All they had was a street number and `Oh, yeah, the street’s named after a tree, and it’s close to some store called Sainsbury’.

To information officer Jan Hernando –  one of 24 information staff – the problem was almost routine. She called the local post office, who gave her the answer: Beech Road. The Americans, two of the 250,000 people who arrive at Heathrow daily, went on their way, delighted.

An airport is a living organism with on€ prime function: to keep its lifeblood – its passengers – flowing freely through its veins and arteries. The number of passengers is astronomical, and growing fast. In 1986, the world’s 37 busiest airports each year processed a grand total of 740 million people between them. Worldwide, airports spend $5000 million a year in the quest to keep their passengers happy.

Take the world’s busiest airport, Chicago’s O’Hare, which is used by 50 commercial airlines. The airport handles 55 million people a year, which works out at 6700 passengers every hour. About 2200 aircraft pass through O’Hare each day. If several jumbo jets arrive within minutes of each other, thousands of people are disgorged at once, causing congestion that can undermine the plans and tempers of passengers, destroy confidence and cut into airport profits. Faulty machinery and strikes have the same effect.

When an air traffic controllers’ strike in Spain coincided with the start of the annual French holiday at the end of June 1988, tens of thousands of passengers became stranded in airports all over Europe. At Manchester alone, 16,000 holidaymakers were delayed for up to seven hours – and a planeload of people heading for Greece finally got away after a wait of 21 hours. Clowns and jugglers were brought in to entertain thousands of bored children.

Baggage is a major element of airport organisation. It is handled separately from the passengers, partly for security reasons and partly because it is stowed in a separate part of the aircraft. It is the baggage handlers’ job to ensure that it ends up at the same destination as its owners. 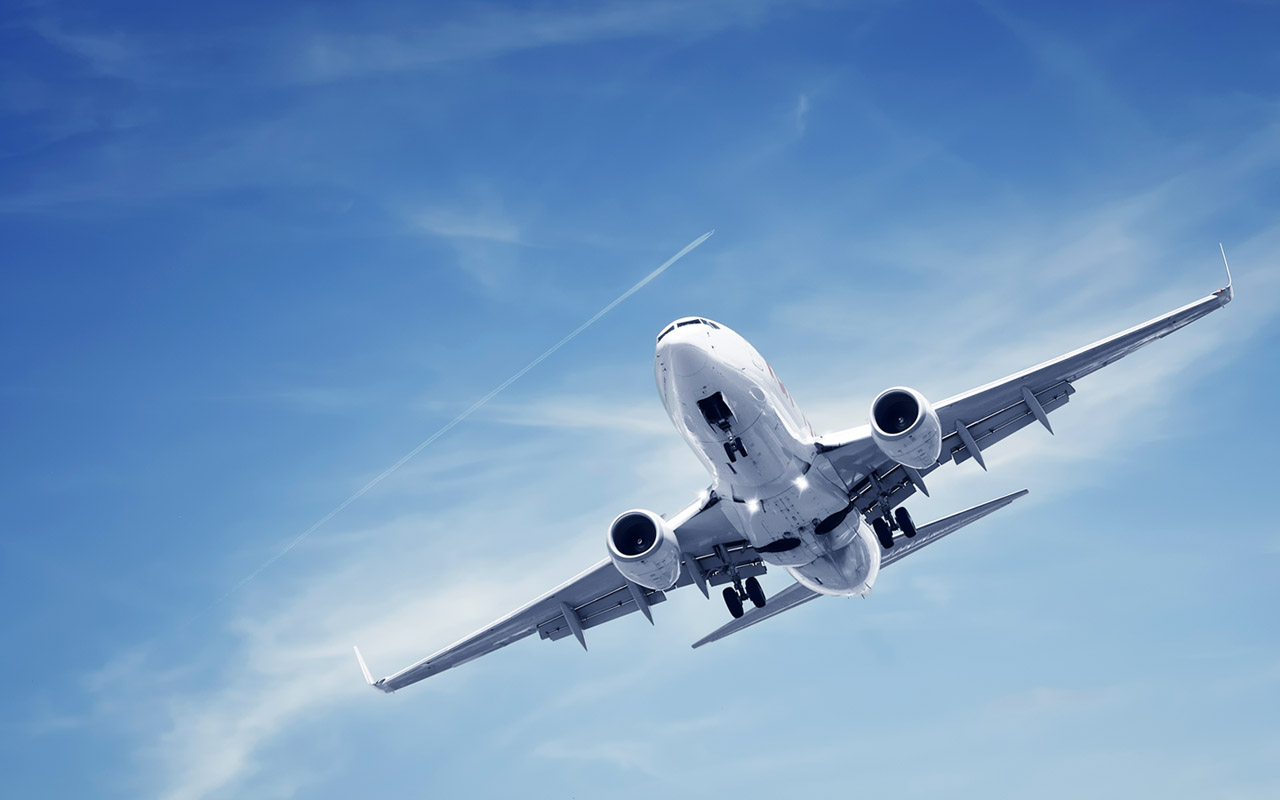 Each jumbo jet that lands at London’s Heathrow airport disgorges up to 500 passengers. Then comes the wait for the next flight out. Passengers then have the option or rail travel, car hire or taxis to get them home. If they are luck enough to own a car then the car parks are all within walking distance. See parking.

Passenger jets nose up to the terminal buildings at Frankfurt Airport. It is West Germany’s main international airport – and one of the world’s 37 busiest, which together handle a staggering 740 million passengers a year.

United Airways terminal at O’Hare, computer-coded baggage tags are read by laser, and automatic baggage sorters process 480 pieces of luggage a minute, compared to the 75 that can be moved by hand. The baggage sorting area is the size of six football fields.

With increasing size and complexity of airports, problems multiply. As more people travel through an airport, more space is needed, everything takes longer and the passengers become more frustrated. For example, as car parks expand, passengers have to be given additional transport to take them from their cars to the airport terminal. More aircraft require more gates and terminals, and more miles of corridors.

The size of airports has become breathtaking. Whereas a large railway station covers about 9 acres (3.6 hectares), the largest US airport, Dallas-Fort Worth, covers about 27sq miles (71sq km). Its four terminal buildings handled more than 44 million passengers in 1988.

But even this huge airport looks small compared to the world’s biggest, the King Khalid International Airport in Saudi Arabia, which covers 915q miles (236sq km), over four times the size of Bermuda.

When they arrive at an airport, travellers are offered a bewildering range of services. And when they discover where one of them is, they may have to walk great distances to get there. At the world’s largest airport terminal – Hartsfield Atlanta Airport, Georgia, USA – the floorspace covers more than 50 acres (24 hectares).

Each terminal comes to resemble a small city, with its own army of baggage handlers, cleaners, nursing staff, administrative personnel, stores, restaurant staff and maintenance men. London Heathrow’s Terminal 3, which deals with most of the airport’s long-haul flights, employs 3000.

Nor is this all. Eventually, to stay in business, all terminals need to be updated, as happened in Terminal 3 in 1987-90. The £73 million renovation had to be planned so that the staff and 6 million passengers each year could work and flow around the rebuilding.