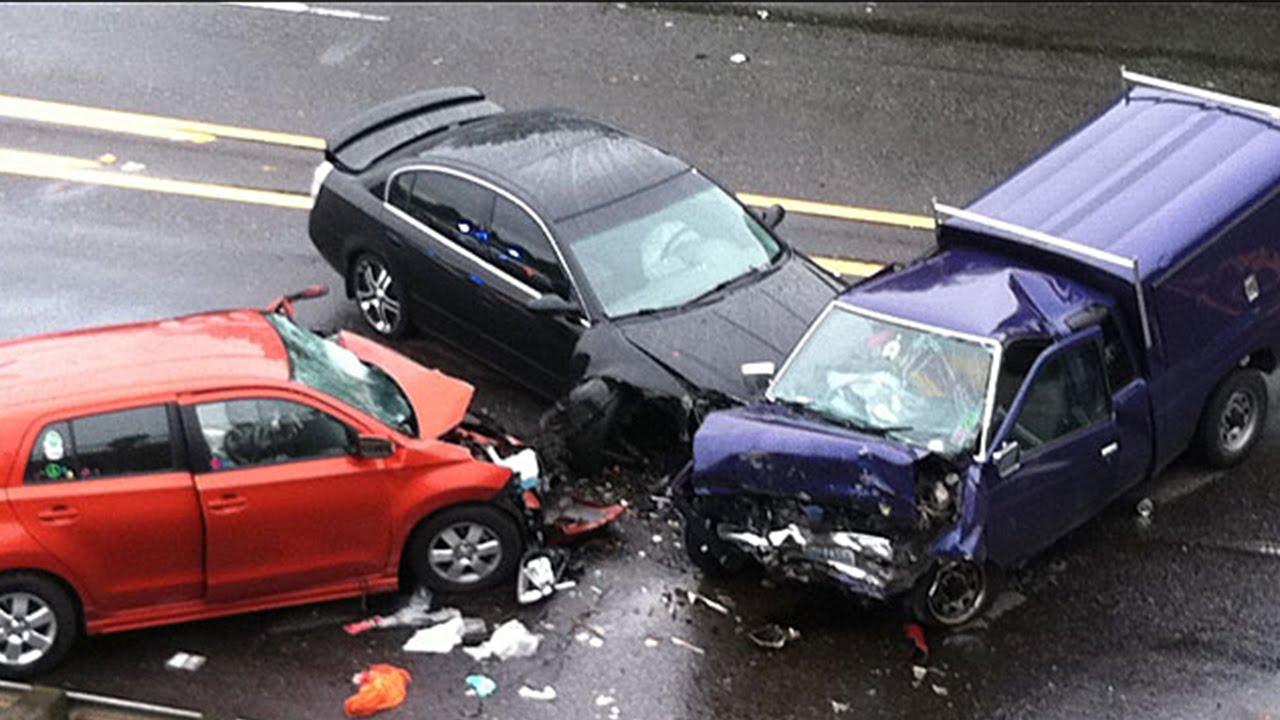 After almost a century of improvement in the speed of cars, in roads and in traffic control, it takes as long to cross central London now as it did in 1900. Then, the average speed of horse-drawn carriages was 8mph (13km/h). In 1988, cars could move no faster.

London is not alone. The traffic in Lagos, Nigeria, was also travelling at 8mph in 1988; in Copenhagen it was 9mph; in New York and Brisbane 9.9mph; in Paris 10.5mph and Stockholm 11.2mph.

The problem is the weight of traffic, which locks cities into a vicious circle: more traffic inspires better roads and better control systems, which in turn encourage more traffic.

The result is anguish and wastage. London’s stationary and slow-moving vehicles waste an estimated £1500 million a year. In Houston, Texas, traffic jams cost each resident $800 a year in time, fuel and other costs. In New York and other cities with streets built in grids, a rush-hour jam has on occasion produced ‘gridlock’, with traffic in whole areas totally unable to move for hours.

The beginnings of control

Throughout history, cities have tinkered with ideas to keep the traffic flowing. In the 1st century BC, Julius Caesar banned chariots from Rome during the daytime.

The greatest advance in modern times has been traffic lights, introduced in Cleveland, Ohio, in 1914. Soon after their introduction, groups of lights were synchronised to improve flow. The length of time they stayed green could also be controlled by the number of cars passing over control pads.

Computerised systems introduced in the 1960s could cope with traffic in a whole section of a city.

Most cities experiment with other ways of easing the flow, for instance by tightening up on no-parking penalties, encouraging vehicle sharing, and introducing bus lanes in streets.

All such measures, however, have proved to be mere stopgaps in the face of the steady growth of traffic. When Venezuela insisted in 1983 that cars in Caracas could only be driven on certain weekdays according to the last digit on the number plate – thousands of people simply bought second cars. The jams remained, further hindered by masses of parked cars. 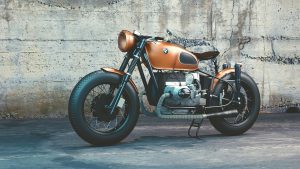 When drivers in Singapore were charged a high fee for entering the city at peak time unless they had two passengers, crowds of children offered themselves as ‘passengers’ for a few cents.

In 1987 the world contained more than 500 million working motor vehicles, and more than 40 million were being added to the total each year.

The only possible answer for cities, it seems, lies in ever more complex computerisation, which allows controllers to guide traffic as if it were water, using lights like sluice gates.

At the push of a button, lights can direct traffic away from an accident, roadworks, or a crowd pouring out of a football ground after a match.

Every city has its own problems. In Manhattan the complexities are forbidding. The time of day, the local business, the width of street, the weather, the time of year – all these variables affect each district, and all districts affect all the others. The whole seething mass is additionally complicated by the need for traffic to cross the encircling rivers, squeezing over bridges and through tunnels.

In an attempt to cope, computers receive information from major intersections, where sensors beneath the surface monitor the speed and volume of traffic. Results can be dramatic – in New York’s outer boroughs computerisation has reduced the number of stops made by each vehicle by 70 per cent.

In all of this, the individual driver, like a molecule of water, is passive. The real revolution in traffic control lies in in-vehicle navigation.

See Harvey Marrow – Family Mediation Specialists, Access to Justice : Solicitor, no win no fee if you have had an accident in the UK or Jones LAW.